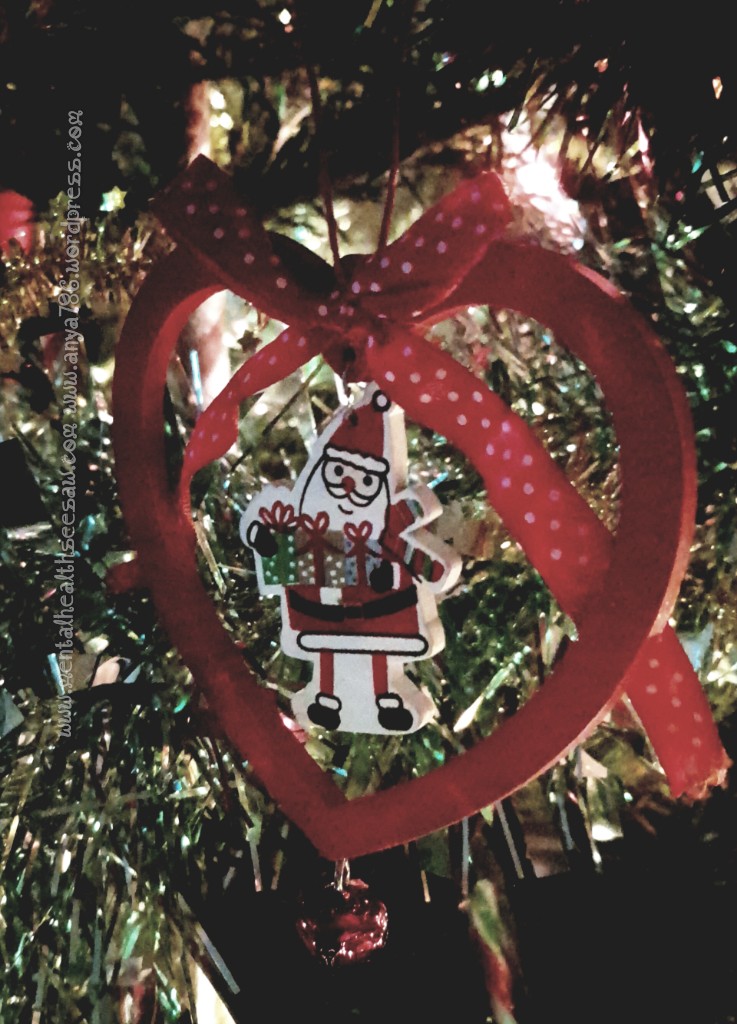 Where do I even begin?

What if your therapist has opened your eyes by showing you that in fact you don’t have to entangle yourself in hours of meaningless, toxic and emotional conversation with your mother. They told you that she is an adult and it only depends on you if you allow her to mentally disturb you. If you contemplate on it you’ll assume that they are absolutely right. But there is one problem…

She is your mother. You have always felt a sense if responsibility for her. On the top of that you are aware that she acts in a certain way without even realising it. You always justify her behaviour by stating that it doesn’t fall into category of malicious intentions. At the same time, you feel mentally distorted and drained after staying in touch with her. It leaves you feeling shaky and it’s only because you defend your point of view. When you question her about what she’s said to you she always has an explanation for it trying very hard to prove you wrong and then endlessly telling you that she loves you so much. In fact, she didn’t love you that much nor let you know about it when your brother was around and you were used as ‘ a mental punching bag’ for her anxieties, frustration and fears.

How many times did she ask you if you were normal?

How many times did she tell you that if she died on a heart attack because of pain in her chest ( due to a panic attack and anxiety) it would be solely your fault? She even proceeded to telling you that you would live with the guilt. You were 13 years old.

How many times was she there for you when you started skipping school and self harming due to bullying at school?

How many times did she start an argument with you because she was in the mood for it and she knew you wouldn’t hold it back and then she acted offended for days?

How many times did she use you as a listener when she was upset with your father or her own family?

How many times did she treat your brother better to the point of other people around you ( your grandmother, your father, your uncle, your friend and even your neigbours) openly talking about it stating that it wasn’t right? When you confronted her about it she obviously didn’t see any problem in it. She told you that she treated you and your brother equally and that your brother agreed with her all the time and that’s the difference between you and him.

The list could go on and on and I’m not claiming that you were an angel but you were a child and then a young person who needed a mother not a mentally unstable person who put their problems and pressure on you. Your tendency to speak up out loud for yourself was a blessing in disguise because even though it had caused lots of tears and fractions it had also helped you to stay sane.

You just can’t break the cycle between you and your mother. You’ve have attempted to cut her out of your life at least three times, she apologised and things were better for a short period of time. Before your brother got himself into trouble and was sentenced to few years in prison conversations between you and your mother revolved around him of how great he was doing. I would say 70% of interaction consisted of an update regarding your brother. You were sick of it but ignored it as much as you could.

Things had been ‘normal’ for some time because you’d keep distance from your mother but you are pregnant now. You are more vulnerable, your mother has sensed it and has been preying on your emotional weakness by doing everything to make you feel guilty of not involving her more.

How can you involve her more!? You have been talking to her, updating her about the baby’s development and you have invited her to meet the newborn. She has sent gifts for the baby. She doesn’t have the financial means but you have allowed it because you thought that it would make her feel better. Then she had an idea, an idea of being your birth partner. You tried to delicately explain her that it’s a very intimate moment and your fiancé is your birth partner. You explained to her that it’s a very special time for you both as first time parents and that you would like her to respect it.

This moment has triggered an avelanche of negative behaviour from her side. First, she made you listened of how ignorant and uncaring your father was towards her. Next, how her own mother didn’t support her. When you wanted to share an experience regarding antenatal class with her she started acting jealous towards your partner stating that she never had what you have and that she had been through hell with your father and that she should have left him. The final straw was drawn when she asked you about a job. You told her your current situations and added that your partner’s mother was going to look after your child for two days a week when you return to work. She just couldn’t help herself but made few sneaky comments to awake that guilty feeling insude you that derives from the fact that she is not the one who is going to do it. Your parents live far away.

After all this, you broke in half and snapped. You had tried to be nice, calm and composed but your snapped in the end. You told her that she had no rights to act as a perfect mother or to have any demands towards you. You stated that the anxiety and panic attacks are caused by your distorted childhood and you are tired of constant battles with her. You were opened about the fact that conversations with her leave you drained and sad.

Last night you’ve given her an ultimatum that unless she starts acting neutral and calm towards you without pressuring you to do things she wants, she will be cut out of your life again because you can’t carry on like this anymore. You haven’t received any response from her.

This post may help others who have a distorted relationship with their loved ones. It’s very easy to give an advice such as: don’t be a victim, don’t let them mentally upset you, draw the boundaries or keep your distance. When it comes to family it’s difficult because feelings and emotions are involved. The dynamics are different in a family environment. They are complex and unfortunately those who are manipulative prey on feelings of their victims. Those who are affected need to do everything in their power to protect themselves and their own family from a bad influence of toxic people who are present in their life. I wish I had a golden advice but I don’t. I struggle very hard and I try to put my head around all of this.

One thought on “Toxic Family and Pregnancy”